An alternative to traditional taxi services, ridesharing companies like Uber, Lyft and Sidecar use smartphone apps to connect passengers with nearby, privately contracted drivers. But while ridesharing is becoming increasingly popular, it’s also controversial due to the confusion around who, if anyone, provides insurance coverage if a driver is involved in a crash.

How confusing is it, you ask? Insurance varies among ridesharing services. Some companies provide liability coverage, which pays for damage a driver causes to other people or property. Some ridesharing companies may offer a small amount of “contingent coverage” for certain types of damage that kicks in if the claim is denied by the driver’s insurance company. Other companies may not provide coverage in what’s call “the gap”—meaning the time between when the app is on but before a driver is commissioned to pick up a passenger.

The drivers are at risk of having to pay for damage or injuries to themselves and their property out of their own pockets since personal car insurance policies may not cover cars used as taxis.

Confused yet? You’re not the only one. So were these ridesharing drivers… 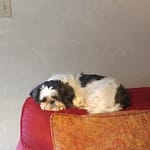 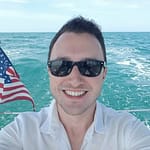 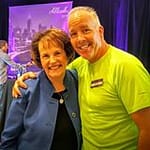 Answers are quick from local people who care.Mike N., Pennsylvania 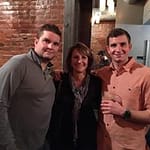